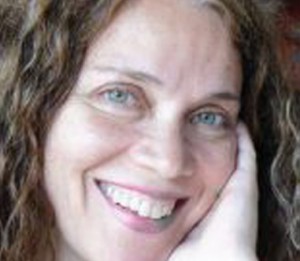 She is an actress, teacher and theatre director. She has dedicated herself to child audiences for more than twenty years. She made a name for herself during the 1980s as “Melancia”, the Clown, spending four years on the bill at the amphitheatre of the Morro da Urca in Rio de Janeiro, with the show Pão de Açúcar das Crianças. Between 2000 and 2005, she played the role of clown-director Spiro Berro, producing video with children at the Casa Encantada – a children’s entertainment venue dedicated to theatre. Since 2006 she had been the presenter of Book Sandwich, which has toured numerous literature spaces throughout Rio de Janeiro state. 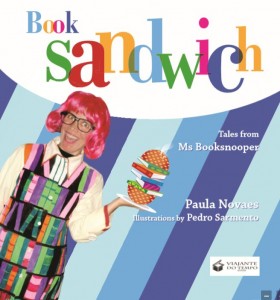