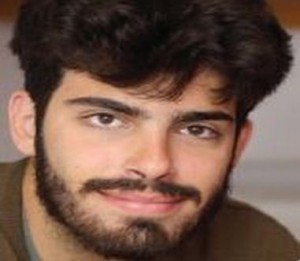 He is currently pursuing a Masters Degree in Design at PUC-Rio. He is also a video editing professor at the same university and participates in the study group called LaDeh (History Design Lab). He is especially interested in visual representation for children, which is also the subject of his masters research. Pedro also develops projects in the areas of animation, videographism, illustration and visual programming. He worked as an animator on the project called “Em uma Noite de Lua Nova” (animation for Rio de Janeiro’s planetarium) and illustrated and animated the openings of the 13th and the 14th Brazilian Film Festival in Paris. He created animations for Xuxa Meneghel Foundation and did the videographism for the opening of several Brazilian movies, such as Heleno (José Henrique Fonseca), Amor? (João Jardim) and Filtro de Papel (Eliane Giardini). Within the graphics department, he illustrated some children books, such as Lizzy shines Poetry, Blanked Out, Manioc and The Ocean of no memories.

His portfolio can be found at: pedrofsarmento.com 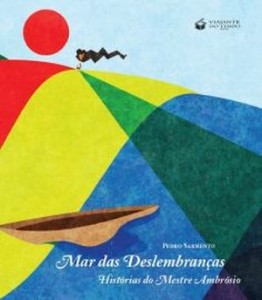 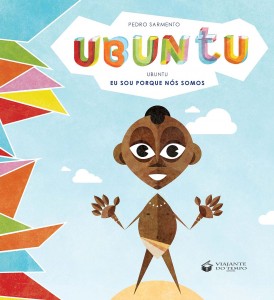 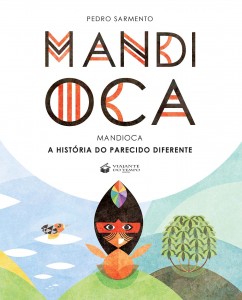 Books illustrated by him: 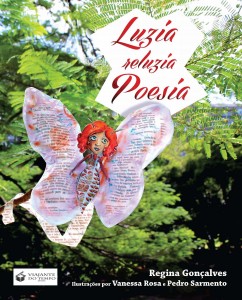 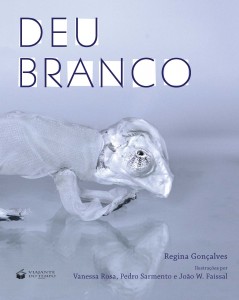 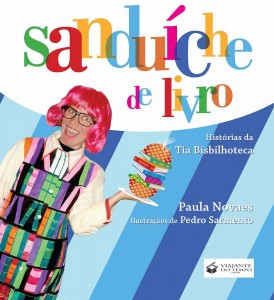